E Mervyn Taylor, a working population kid from Auckland, apprenticed as an etcher of gems between the wars, got to be in his prime a focal figure in the proto-pioneer, patriot, common and gently bohemian society that prospered, especially in Wellington, in the two decades after WWII. He delivered workmanship in numerous media, including wood model, watercolor paints, fired tiles, even glass, and in addition investigating a mixed bag of methods for making prints; however his best, and best-known, works are woodblock prints.

Trevor Moffitt, Gore conceived and Waikaia raised, was an immediate inheritor of a spearheading, vernacular, basically oral, rustic and South Island lifestyle, whose traditions and qualities he held fast to all his life while interpreting them, mythologised, into paint. He was likewise, for the first stanza of his grown-up life, an auxiliary teacher who attained amazing things, particularly at Burnside College in Christchurch, then the biggest foundation of its kind in the nation. 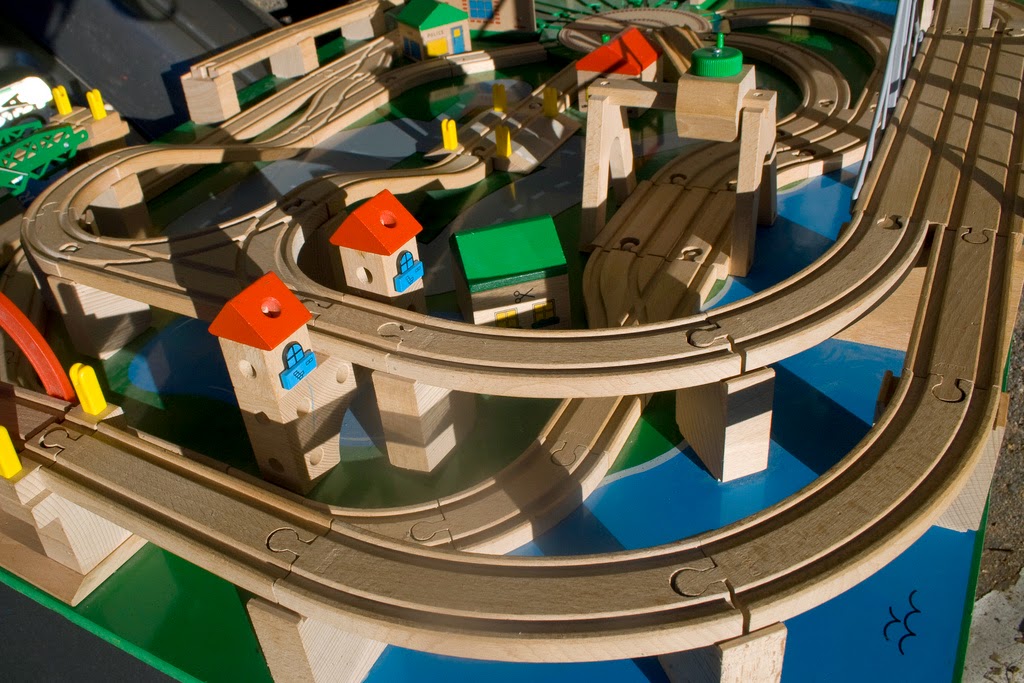 Joanna Margaret Paul was an unadulterated illustrative of a strand of the divided counter-society that succeeded the milieu Taylor possessed – likewise the setting, as the most seasoned girl of distributer Blackwood and craftsman Janet, in which she grew up. She represents the enchanted, the female, the peripatetic, and the thrifty parts of that counter-society, and also vouching for its diverse and, taking care of business, strongly innovative engagement with the world.

Robyn Kahukiwa, Australian-conceived, cloister  (however not Catholic-) instructed in Sydney and Adelaide and, in the same way as Moffitt, an at some point auxiliary school workmanship educator (at Porirua), in her polemical and logical stance towards taha Maori and its progressing and dumbfounding association with taha Pakeha, exists in a world that some may say is less lost but rather more found in the middle of being and getting to be; yet it stays lost to the exact degree that it once was yet remains not yet. As the one and only of these four specialists even now living, her illustration is open-finished in ways the others are definitely not.

Bryan James' E Mervyn Taylor: Artist, Craftsman and Chris Ronayne's Trevor Moffitt: A Biography are both conventional sentimental lives of the craftsman in a structure which Richard Holmes has proposed was imagined with Dr Johnson's Life of Savage (1744). This is a class of gallant account which tells how the craftsman/legend beats the hindrances life puts in his path to triumph, not in life, yet in workmanship. On the other hand, both books article an innocent adaptation of the structure and both are spared by their blamelessness. Regardless of the possibility that, as they rundown the making of works, their display and their deals or absence of offers, their great or not all that great surveys, they some of the time approach the monotony of an unreflective annal, every additionally has the appeal of oral histories, in which we hear the surprising and radiantly normal locutions of associates, companions, crew. This is especially valid for Ronayne's Moffitt, built very nearly altogether from talked voice meetings.

Here, maybe, the closeness closes. Taylor's work, much of which was initially proposed as book representation, is overflowingly and perfectly outlined in James' book. The highly contrasting woodcut pictures are especially striking and make the book worth purchasing for themselves alone; while the content that winds close by is decently developed, subtle and of an unobtrusiveness and honesty as irrefutable as those of the craftsman himself.
Posted by Judy Walter at 04:25 No comments:

TEV Wahine was a dual screw, turbo-electric, roll-on/roll-off passenger and vehicle ferry of the Union Steamship Company of New Zealand. She was started on at the Fairfield Shipbuilding and Engineering Company in Govan, Scotland in 1965 and worked the New Zealand inter-island way between Wellington and Lyttelton from 1966. In an unusual storm on 10 April 1968 she foundered on Barrett Reef and overturned near Steeple Rock at the mouth of Wellington Harbor. Of the 610 passengers and 123 crew on board, 53 were dead.

The collapse of the Wahine is one of the well known maritime tragedies in New Zealand’s history, though there have been worse, with far greater loss of life.
Posted by Judy Walter at 03:12 No comments:

The Wahine disaster occurred on 10 April 1968 when the TEV Wahine, a New Zealand inter-island ferry of the Union Company, foundered on Barrett Reef at the entrance to Wellington Harbour and capsized near Steeple Rock. Of the 610 passengers and 123 crew on board, 53 people died. The wrecking of the Wahine is one of the better known maritime disasters in New Zealand's history, although there have been worse with far greater loss of life. New Zealand radio and television captured the drama as it happened, within a short distance of shore of the eastern suburbs of Wellington, and flew film overseas for world TV news.
Posted by Judy Walter at 05:00 No comments:

Monimiaceae is a family of flowering plants, which includes 150-220 species of shrubs and small trees in 18-25 genera. They are native to the southern hemisphere tropics and subtropics. The largest genus is Tambourissa, with 50 species in Madagascar, the Mascarene Islands, and the Comoros. The type genus, Monimia, is endemic to the Macarenes.

The earliest fossil occurrence of the family is from the late Cretaceous of Antarctica.
Posted by Judy Walter at 05:52 No comments:

Grace currently lives in Hongoeka Bay, Plimmerton. In 2006 she was one of three honourees in the 2006 Prime Minister's Awards for Literary Achievement. Grace was awarded the Distinguished Companion of The New Zealand Order of Merit in the 2007 Queen's Birthday Honours. She is the 2008 recipient of the prestigious biennial Neustadt International Prize for Literature.

Grace is a patron of the Coalition for Open Government. The Cambridge Guide to Literature in English refers to her prose as distinctive in its "spare style based on the speech structures of Maori English".
Posted by Judy Walter at 01:02 No comments:

Patricia Frances Grace, DCNZM, QSO, (born in Wellington, New Zealand in 1937) is a notable Māori writer of novels, short stories, and children's books. Her first published work, Waiariki (1975), was the first collection of short stories by a Māori woman writer.[1] She has been described as "a key figure in contemporary world literature and in Maori literature in English".
Posted by Judy Walter at 04:07 No comments: